She was always my favourite, anyway. I've actually always wanted to do this but Sailor Moon is getting a reboot, so I'm doing it in the name of Love and Justice. 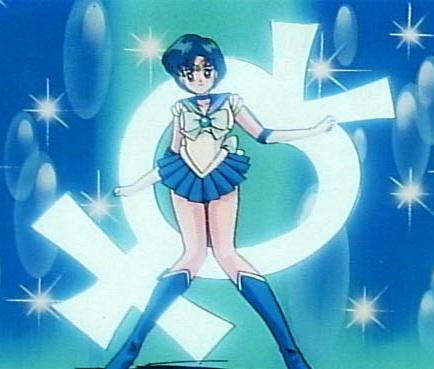 If you're... well... quite frankly, not white, living in Canada or America, and have ever tried to dye your hair, you probably understand the pain of having naturally black, ethnic hair. My hair has already seen a half-rainbow of colours (brown, gold-copper ombre, various reds, and purple) but most salons I go to won't even attempt to do anything to my Asian hair other than those 4 options because it's too hard. 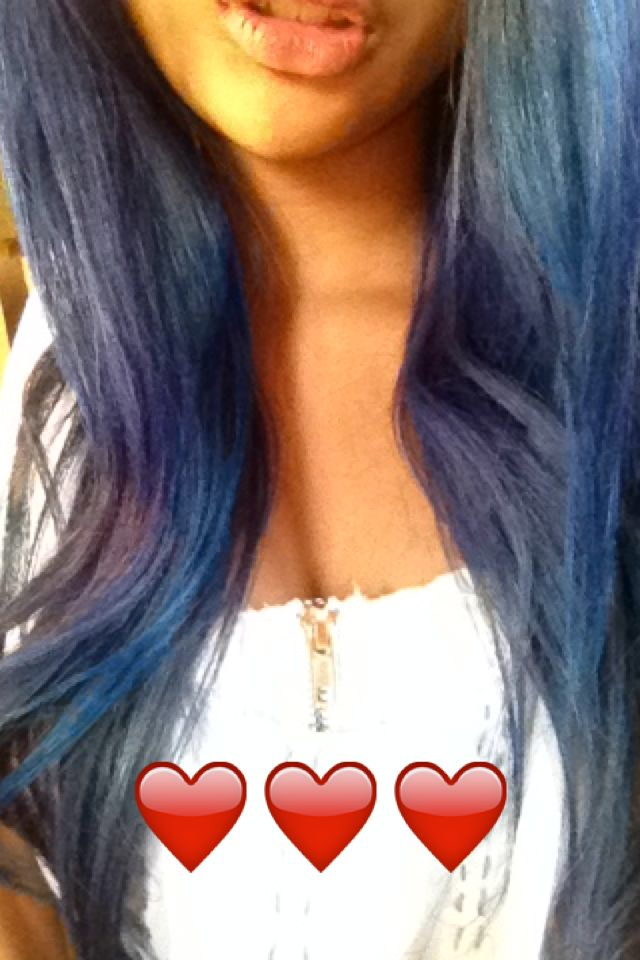 Until, after extensive Yelp research, I found Parlour in downtown Toronto. I got my hair dyed from black to blue, which I've wanted since I was about 11 (I'm not kidding, ask my mom). My hair came out minimally damaged and on the way home, strangers were stopping me to tell me that I looked like a mermaid.

It was a super long process (10 am to 3 pm) but it was so worth it! And take it from someone who's infamously awkward and horrified at small-talk, my stylist was an awesome guy, who totally made those 5 hours pass by in a flash. 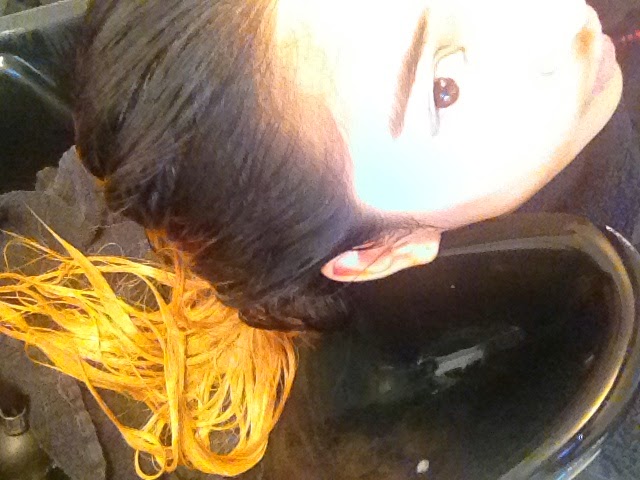 First came the bleach, which took around 2 hours. My hair ended up coming out a nice Lannister-Gold. Actually, I might consider doing this again with just the bleach. Ignore the awkward sink selfie I took. 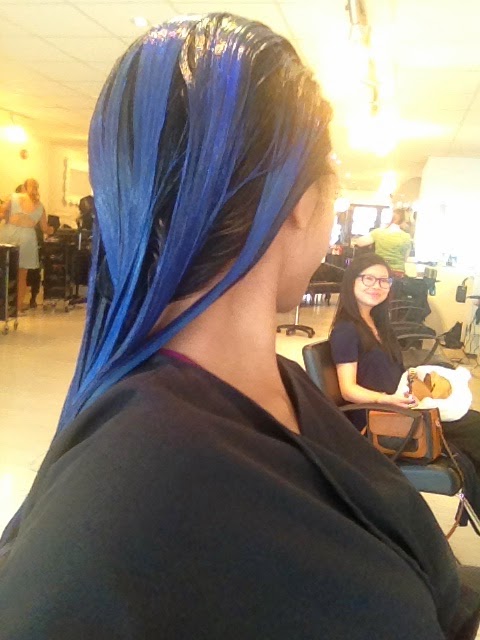 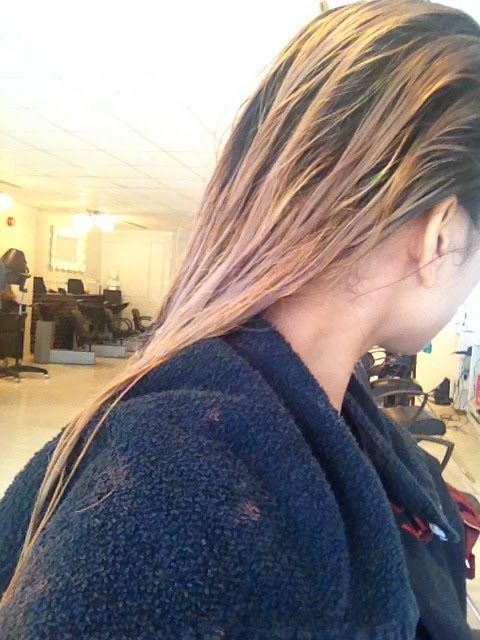 Then we stripped tons of the colour out of my hair with a toner (actually, he used the toner twice because my hair was so golden-- so much red in it) until it looked like this! That took us to about 1 pm.

And then he dumped a whole bunch of blue into my hair. Although you can't see above, you can see in the end results: he took two shades and blended them in different ways so that now my hair looks like (as my dad puts it, with his dad-jokes) "50 shades of blue". 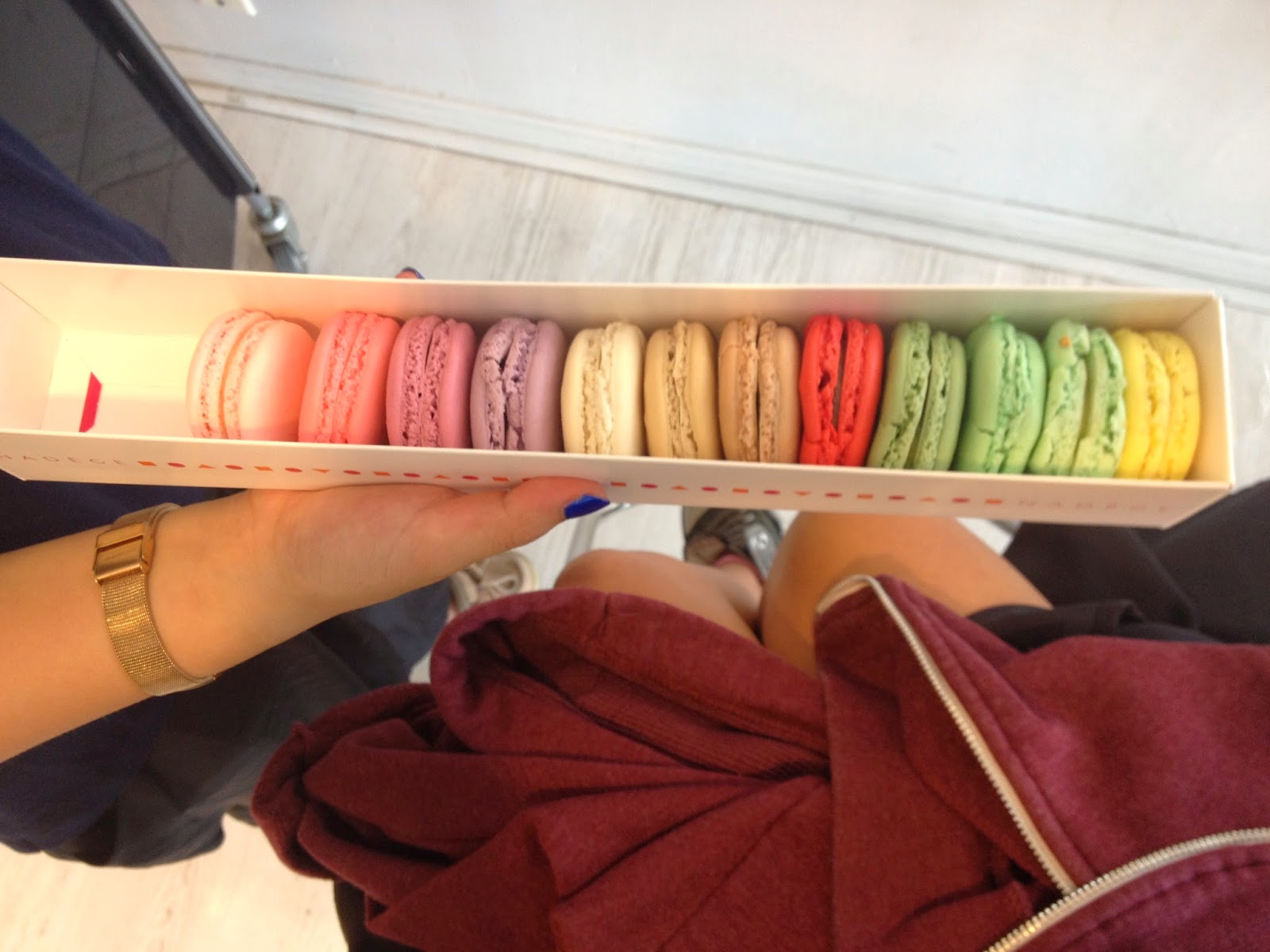 Oh, and shoutout to one of my best friends, Megan, for sitting with me for 5 hours and bringing me Smoke's poutine and macaroons. That's the mark of true love.

End result! Turned out excellently, I'm actually more than happy with it, which is a relief after all of the horror stories I heard about hair being singed off with bleach. Hooray! Here's to looking like a cross-statement of Utterly Employable and Sailor Mercury. 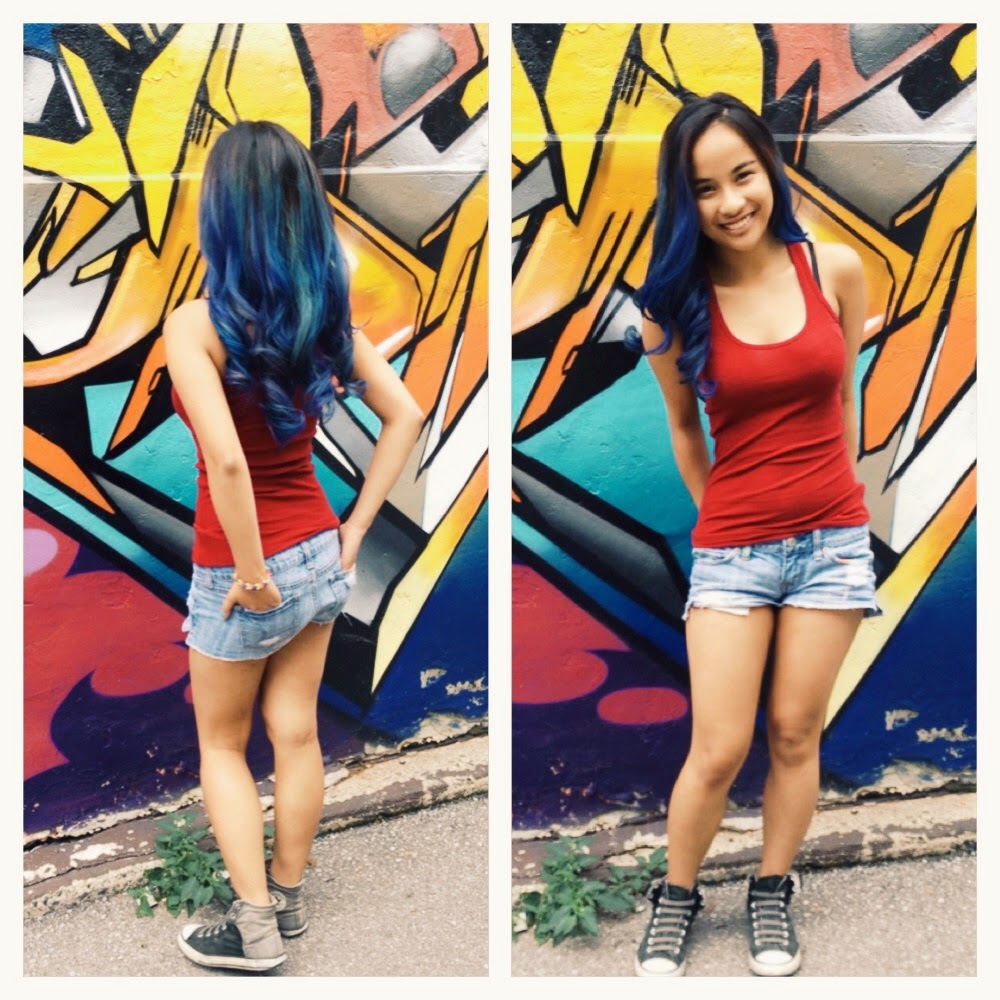