We're nearing to the close with "The Gift" and this week's episode is directed by Miguel Sapochnik (another first-timer) and written by the Showrunners themselves, David Benioff and Dan Weiss. Miguel's directing is more distinct than the rest of the season, with more variety of shots, and while a lot of people-- myself included-- may sometimes question David and Dan's creative choices with the plot, they've got a strong handle on the characters and how to write them. So let's recap! 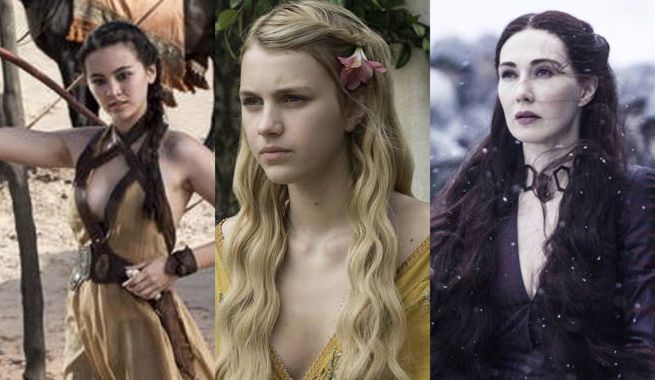 Ultimately, S05E07 is a really solid episode. It just doesn't come together as one, single episode. I feel like I could more accurately describe it as a solid set of mini-episodes. While it wasn't put together as neatly as it could/should have been, it still is solid in the content, both entertaining and subtextual. Only 3 more weeks to go before the countdown for Season 6 begins!