OK! THIS IS A BIG TOPIC. And one that I feel very passionately about (because my two great loves aside from sushi and Game of Thrones are art and video games), but let me give you an introduction.

It's been a while since I've last played Dragon Age: Inquisition. I really wanted to play through it a second time as a Rogue (and I certainly still think I am going to!) but after I finished my mage playthrough I moved onto other things... Like Evolve and Dragon Ball Xenoverse! I've also gone back and started the old Trine because I've only played #2. 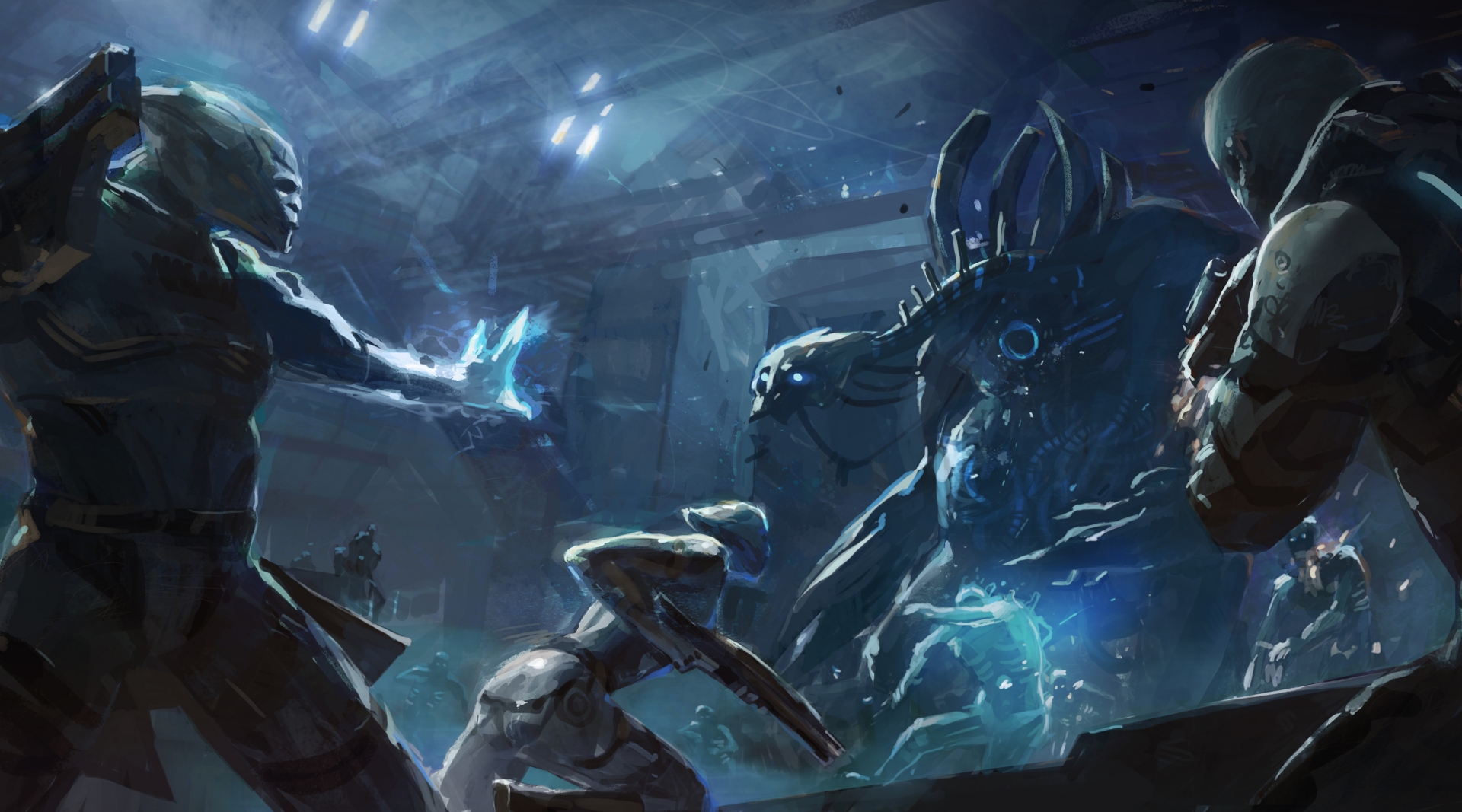 ...I digress. Going back, I think that Inquisition is a really great new example of how video games are art. Actually, Bioware games in general tend to be a great combination of all of the art forms.

Mind you, as subjective as "art" is, I wouldn't call all games art. I couldn't really write anything about how Call of Duty could ever change my life. But a lot of people would argue that video games are entertainment-- not art-- they'd consider it low-brow. I think those people don't really understand games.

I very vividly remember a speaker at E3 2013 talking about how video games are the only artform that challenge you. He said "a book won't let you turn the page if you didn't read fast enough. A painting won't turn black if you don't look at it right. But a video game can say 'nope sorry, you're not ready to continue yet'."

I think that's part of its charm! It's not exclusivity, it's just a challenge.

Sometimes, you're not ready to continue on somewhere yet. A painting may encourage you to stop to look, but it can't make you. Engaging in a game will sometimes force you to slow down.

And you should! Somebody put their heart and soul, their whole life into this! Have you ever looked up at the sky in Skyrim? It looks like a painting. I could spend hours watching a virtual sunset.

Each game has a (usually identifiable) aesthetic. If you've ever played Dragon Age or Mass Effect, it's rich with plot-- and such cute, human moments like Mordin singing Scientist Salarian in the last Mass Effect. I literally (not figuratively) cried actual human tears.

Inquisition and most of the Final Fantasy series' do an amazing job of creating dynamic and oddly charming characters that you can find yourself so attached to.

I'm so proud of how far games have come in establishing themselves as masterpieces.