Let's re-cap before we start. This one was written by Bryan Cogman (who has done this 3 times before for Game of Thrones, since season 1) and directed by Jeremy Podeswa (who is new). I was quite happy with the directing, because it felt like everything was "in the right place". We were left satisfied and dissatisfied at all the right times. The writing didn't feel very in-tune with the characters, but there were some single lines that really sunk in well.

Re-cap Time:
Personally, I've been opposed to some of the creative choices that the showrunners Dan Weiss and Dave Benioff have been making with the books-- and I'm not the only one. Even George R. R. Martin and his editor have been unhappy with some changes, notably the death of Barristan Selmy last week, which completely excludes show-watchers from his unbelievably awesome character arc later on:

WHAT? #GameOfThrones Not loving these huge divergences. Read the books if you want to know the story the way the author intended it.
— Jane Johnson (@JaneJohnsonBakr) May 4, 2015

After watching Episode 4, my boyfriend texted me "you're going to love this episode!!" and was profoundly surprised when I, in fact, did not. Obviously I still love the series, but Game of Thrones had a little bit of redeeming to do.

I think that this episode (and all of its creative choices) did exactly that! 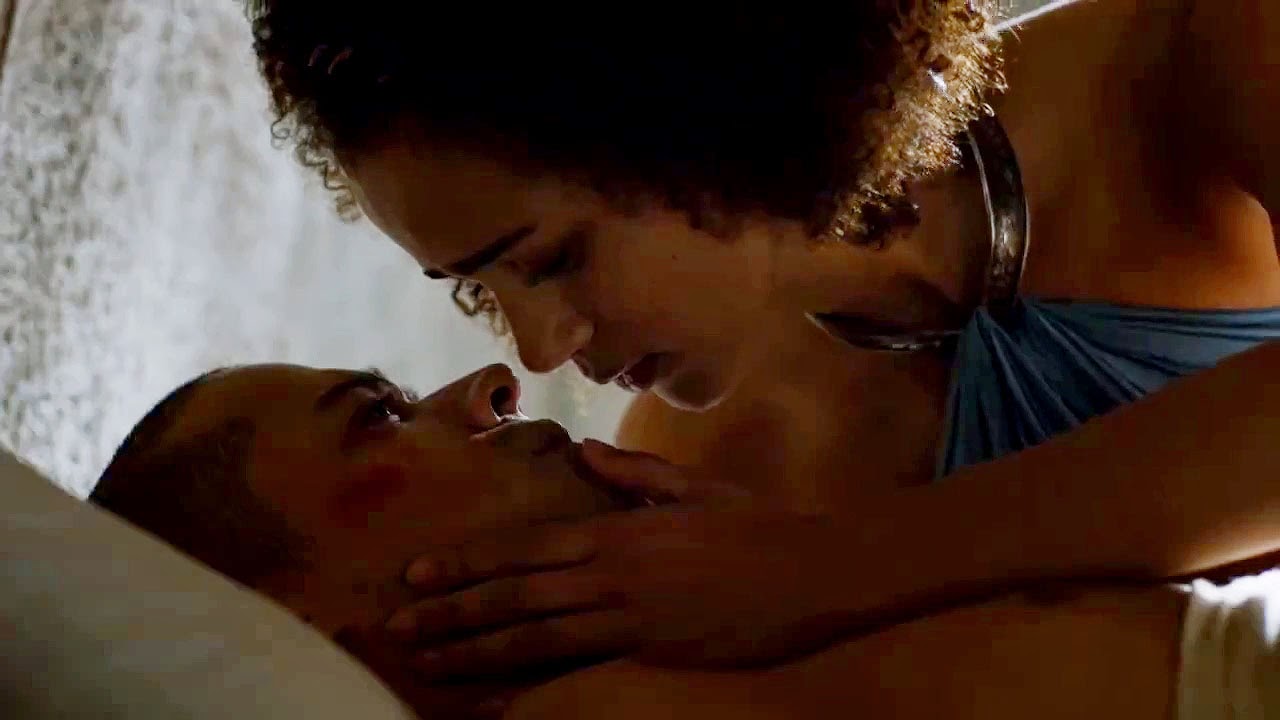 What we didn't like:
Overrall, the episode wasn't very "WOW" but I definitely think it made a solid effort, with all of the pieces moulding together quite nicely. I could only think of one minor thing that I didn't like, and I think that the episode doesn't have any blaring weakpoints. Nice! I'm excited for next week.